In 1840 the foundation stone of a new nation was laid when the Treaty of Waitangi was signed at Koroareka, now Russell, in the Bay of Islands. It had been a wild place, known as the Hell-Hole of the Pacific in its early years, while used by whaling ships, which had spent many months at sea. However, in 1840 the majority of Maori and British representatives signed an agreement that was to bring a formal peace between them. This helped cement the foundations on which New Zealand would be built.

Shortly after the signing of the treaty, land was purchased in the Tamaki Makau Rau region known in Maori as, ‘isthmus of a thousand lovers’ a place that many wanted. It was later named Auckland after Lord Auckland, a Governor General of India, by Captain Hobson RN, the then Governor of the new colony.  By 1869, Auckland had grown to 13,000 people.

Ara Lodge No 348, established in 1842 in Auckland under a warrant from the Social Lodge in Sydney, was the first Lodge in New Zealand, founded under the Irish constitution.

The second Lodge in New Zealand was the Pacific Lodge of New Zealand, also founded in 1842 in Wellington under the United Grand Lodge of England.

Further Lodges were founded over the years and by 1890, across New Zealand, there were a total of 169 lodges, of which 93 were English, 55 were Scottish and 21 were Irish.

In the late 1880’s several prominent members of the Craft felt that the time was ripe for the new colony to form its own Grand Lodge, encompassing all the constitutions then operating in the Dominion. After extended discussions,  the Grand Lodge of New Zealand was established in 1890, largely due to the influence of Richard Seddon, then a leading politician and later Prime Minister of New Zealand. 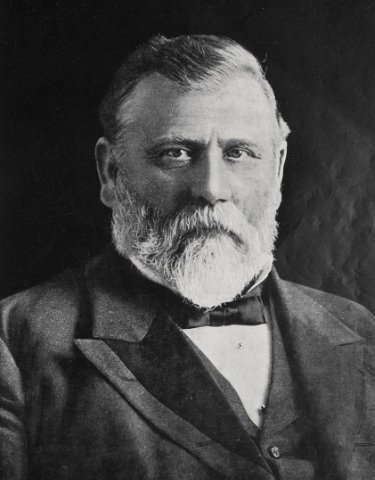 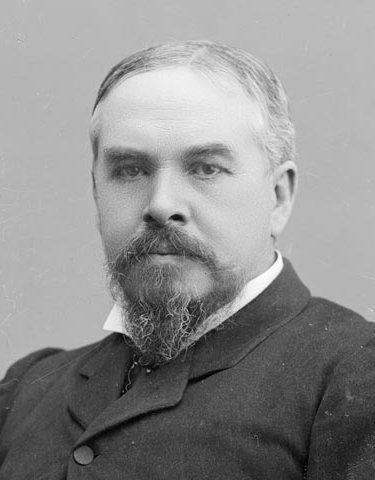 Over the years, some Lodges have struggled and ultimately closed while many new Lodges have been opened by the Grand Lodge of New Zealand.  In 2020, the total number of Lodges is  comprised of:

Whilst New Zealand has a somewhat unusual situation with Lodges under four different Grand Lodges, they all work together in peace and harmony and visit each other frequently.